Thank you as always for your love and support and keep music live! 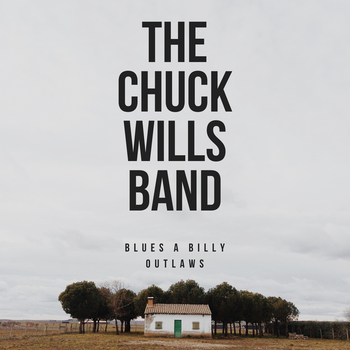 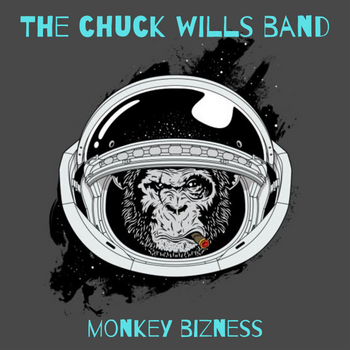 Their many influences include Rodney Crowell, Gram Parsons, BR-549 and JD McPherson whilst their roots remain firmly in vintage North American rock and roll.

Check out their 2017 album Blues-a-Billy Outlaws and more recent release, Monkey Bizness, which was recorded at a live session one January afternoon in 2020. 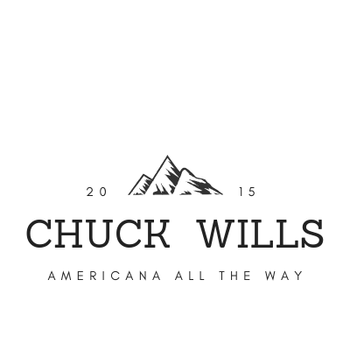